Services offered to support Darwin, Palmerston and Litchfield businesses include:

The Darwin, Palmerston and Litchfield team cover the following area. 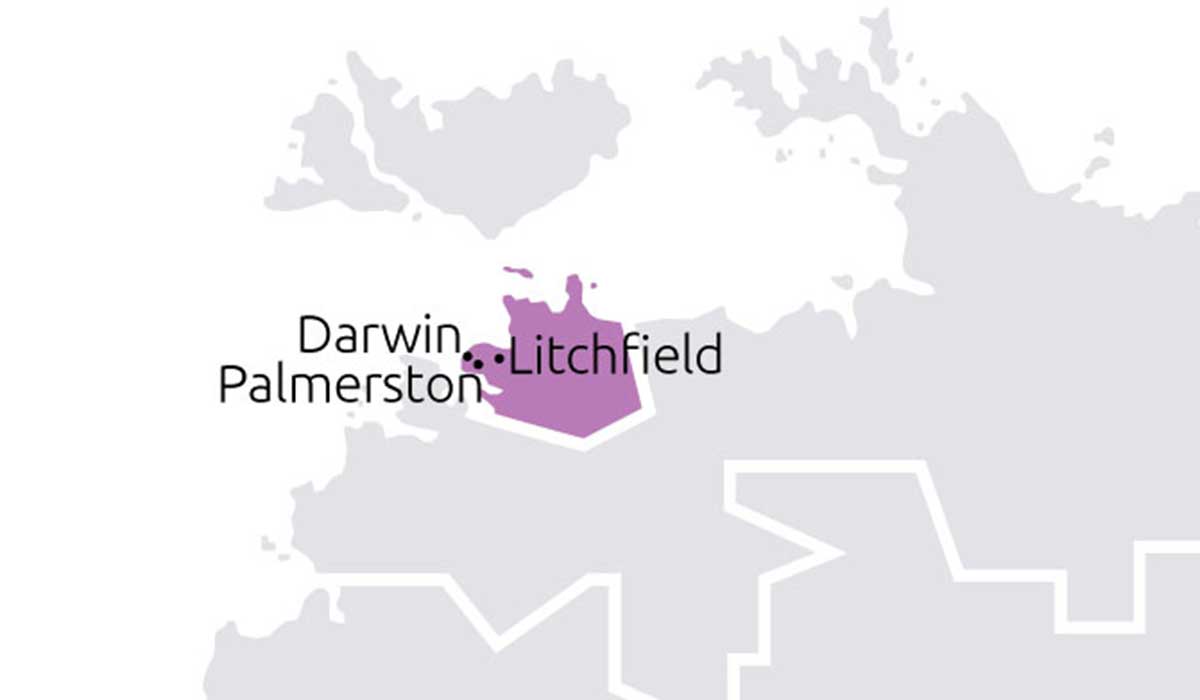 There are a number of staff that support business in the Darwin, Palmerston and Litchfield region, some of the team are listed below. 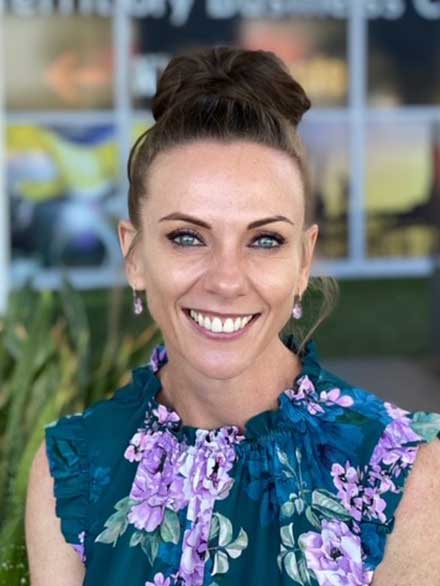 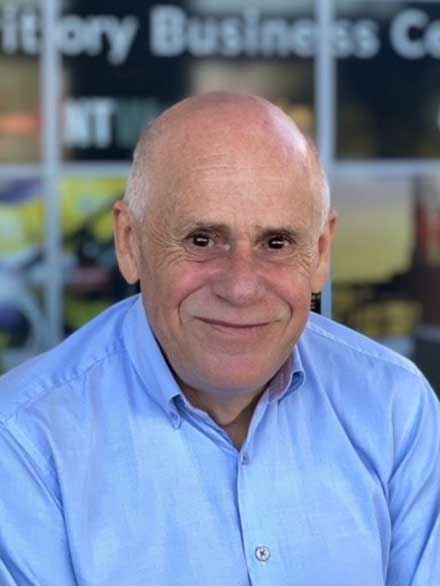 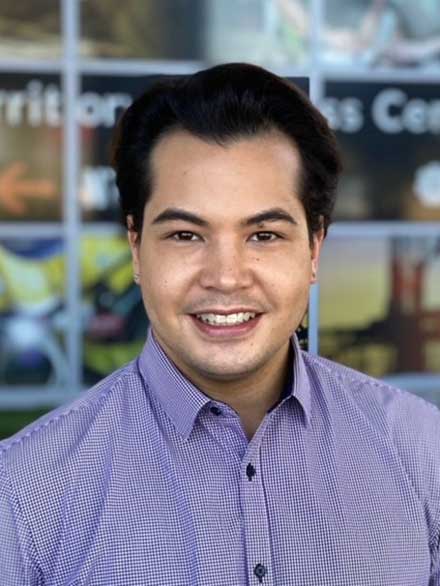 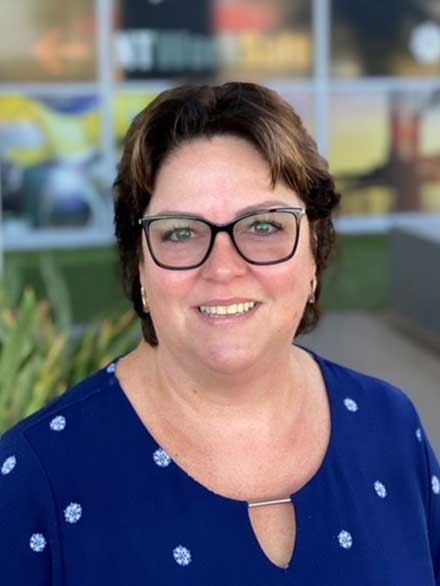 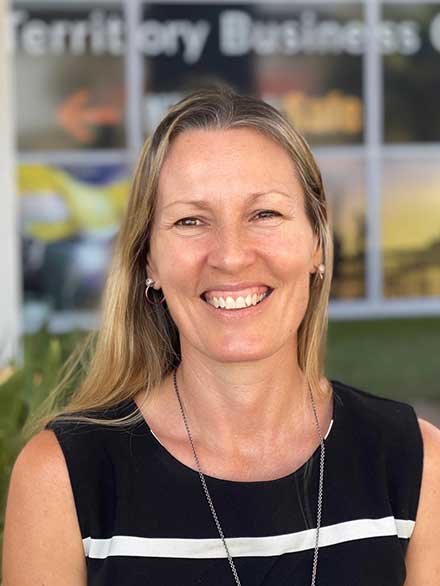 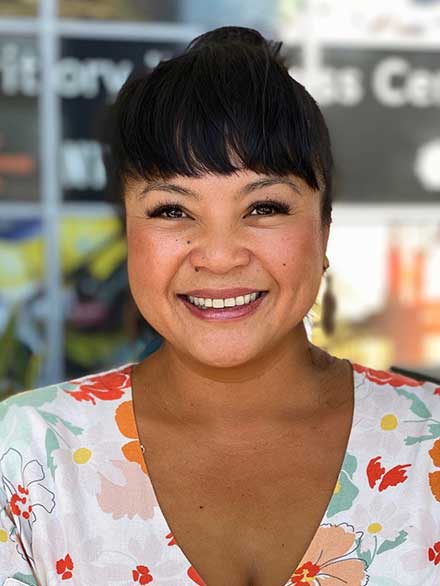 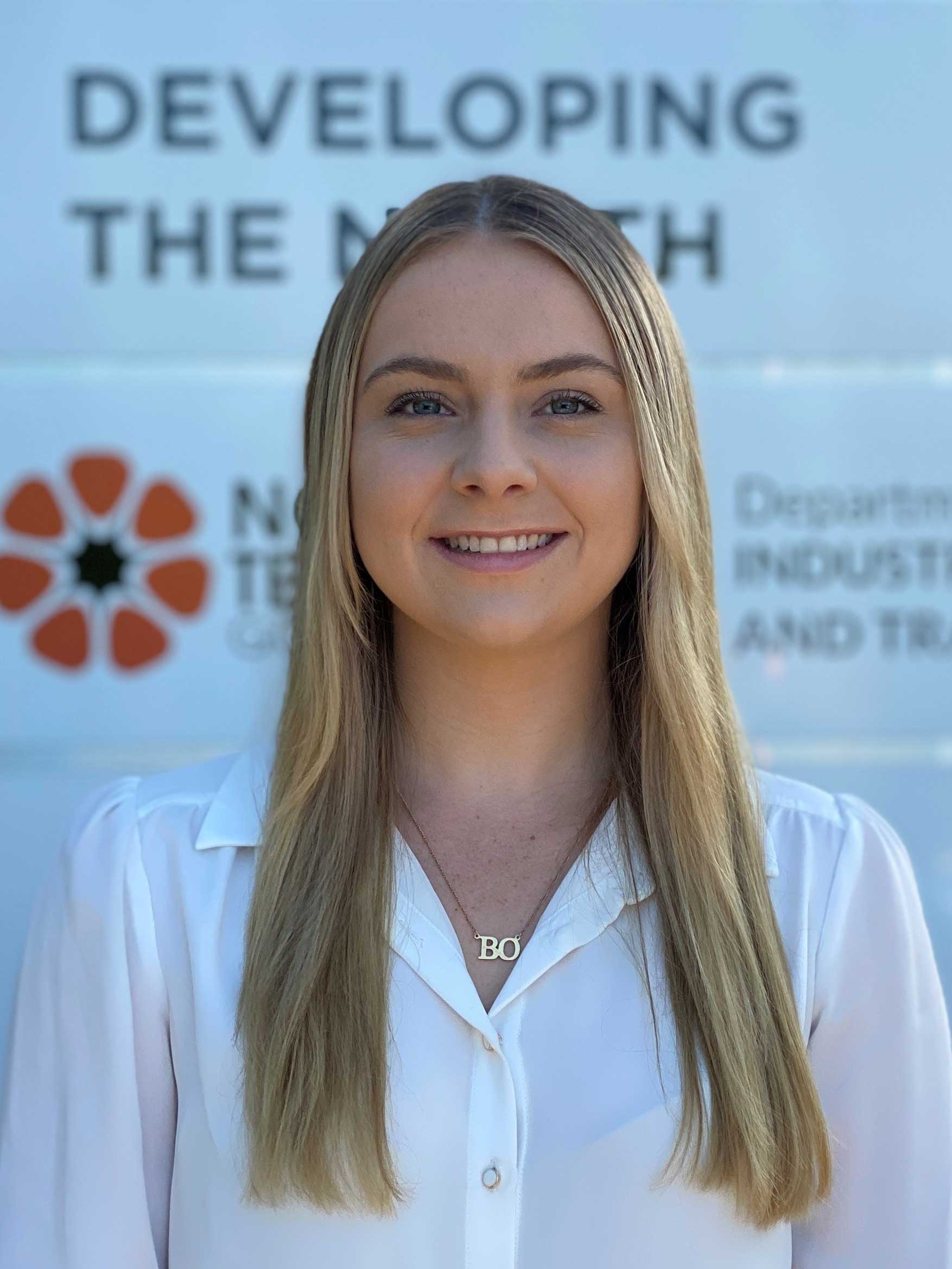 Get the address and up-to-date opening hours on the Northern Territory Government website.

About the Darwin region

The Darwin region includes the cities of Darwin, Palmerton and the Litchfield Shire, East Arm and Robertson Barracks. The region is home to about 147,200 people, around 60% of the Territory’s population. Greater Darwin has the lowest proportion of young people among the regions, with about 32% aged 24 years and under, and the highest proportion of population aged 65 years and over, at about 9%.

Darwin is the Territory’s capital city and is the main population and administrative centre. Major industries include construction, defence, retail, tourism, rental hiring and real estate services, public administration and safety, and health care. Darwin is the key gateway to the Territory’s regional centres and tourist attractions, and is an important strategic centre in the broader region to the north for trade and defence.

Major industries in Palmerston and the Litchfield Shire include construction, aquaculture, horticulture, cattle and crocodile farming, defence, and liquefied natural gas and helium production. The Robertson Barracks army base, located near Palmerston, hosts the ongoing rotations of US Marines in the Territory each year. The development of East Arm, including the Marine Industry Park and the Darwin ship lift facility, will support the defence, logistics and freight sectors and aid future oil and gas activity in the Territory.