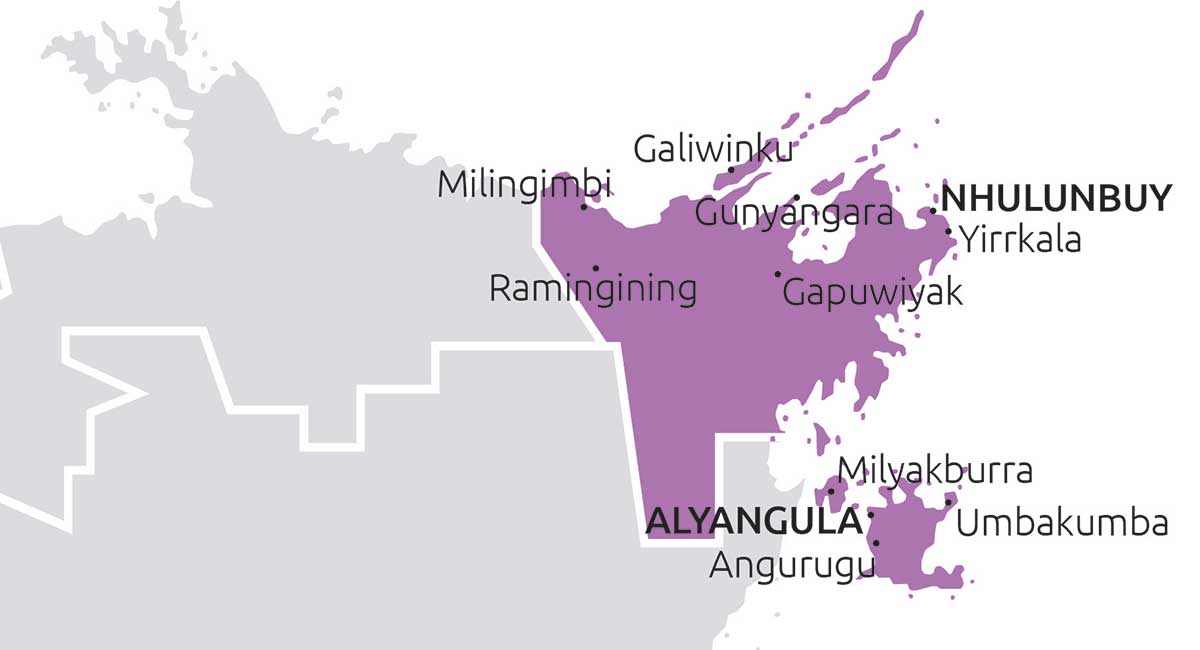 There are a number of staff that support business in the East Arnhem region, some of the team are listed below. 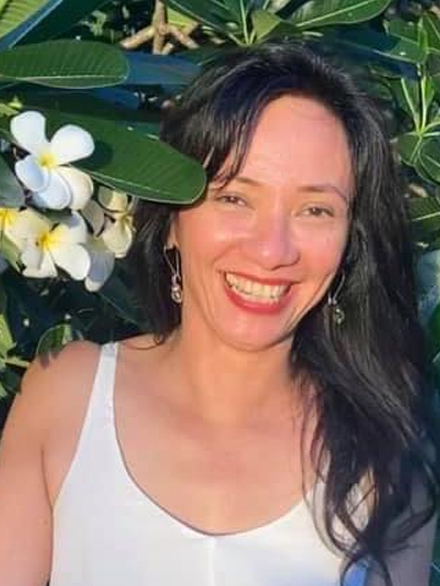 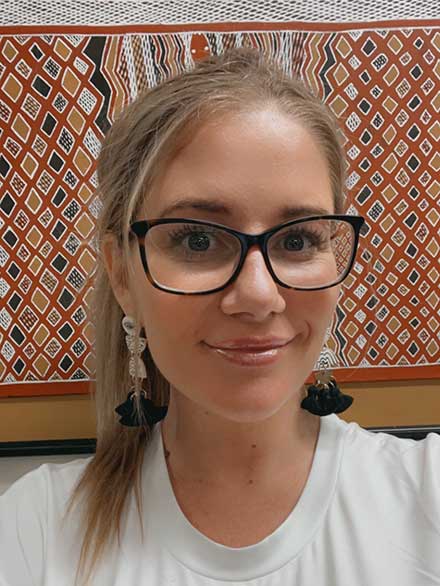 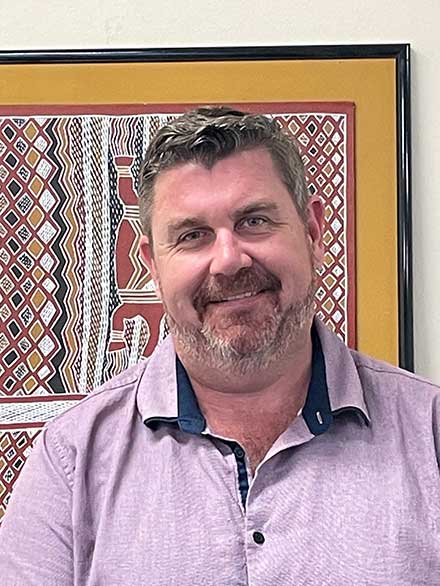 About the East Arnhem region

The East Arnhem region is situated in the far north‑eastern corner of the Territory and covers East Arnhem Land, Groote Eylandt and Elcho Island. Due to limited road access, travel and freight is mainly by air or sea.

The East Arnhem region is home to about 14,600 people, of whom around 73% are Aboriginal, with major population centres in Nhulunbuy and Alyangula. The population is relatively young and dispersed, with about 44% aged 24 years and under and about 4% aged 65 years and over.

Major industries in the East Arnhem region include mining, buffalo farming, tourism, aquaculture and fishing. Mining is the main contributor to economic activity in the region, with the production of manganese at the GEMCO mine at Groote Eylandt and bauxite at the Rio Tinto and Gulkula mines on the Gove Peninsula. Traditional Aboriginal cultural experiences, Aboriginal art, and the remote and natural wilderness attract tourists to the region, providing economic opportunities and employment activity

East Arnhem is the home of the Arnhem Space Centre a commercial launch facility being developed by Equatorial Launch Australia, in partnership with the Gumatj Corporation, near Nhulunbuy. The National Aeronautics and Space Administration (NASA) has a contract with Equatorial Launch Australia to launch a sounding rocket campaign from the Arnhem Space Centre in 2022.