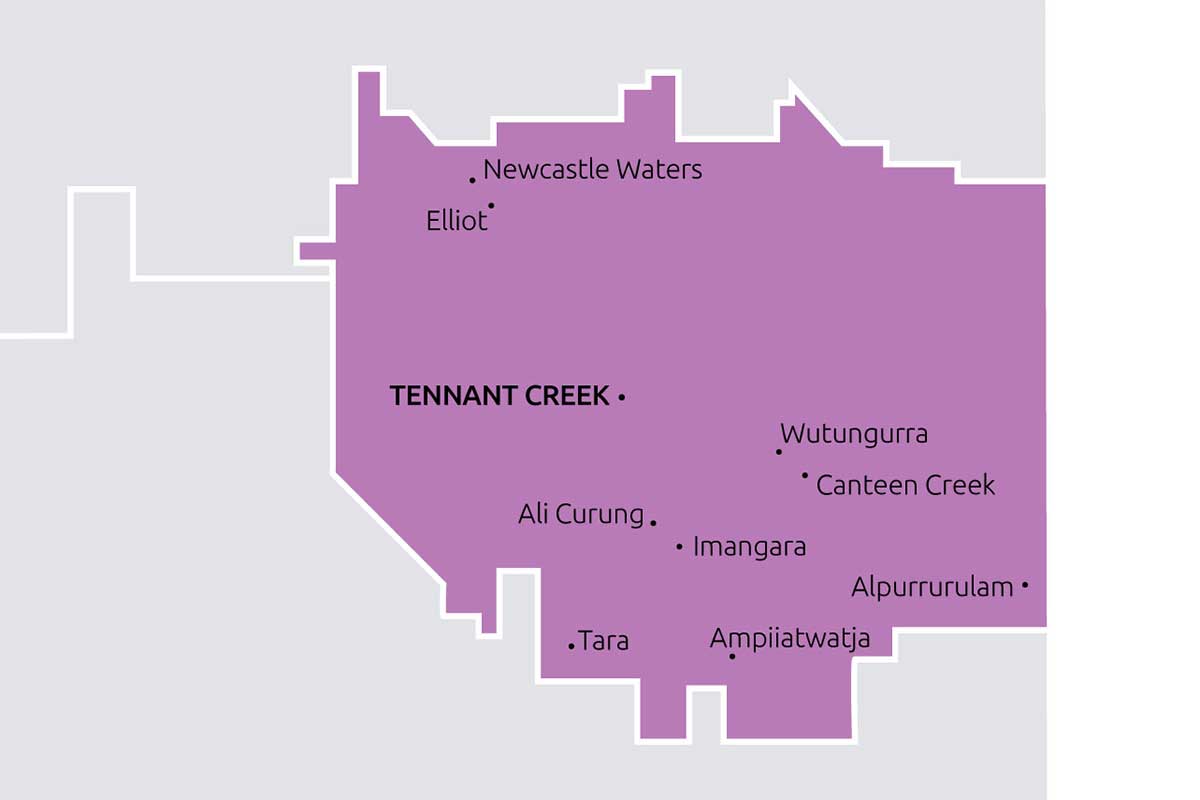 There are a number of staff that support business in the Barkly region, some of the team are listed below. 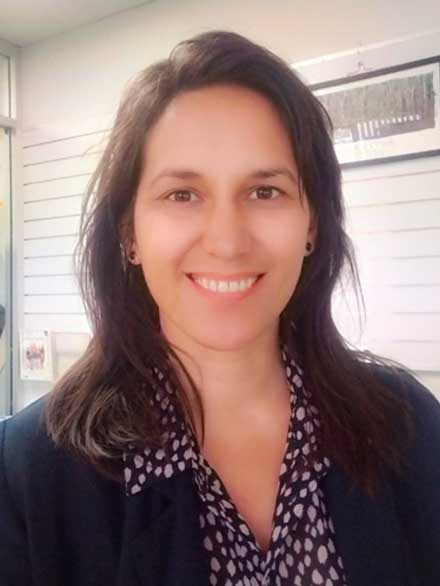 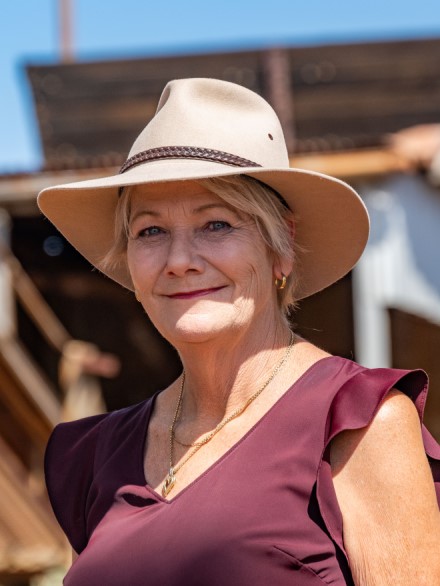 Get the address and up-to-date opening hours on the Northern Territory Government website.

About the Barkly region

The Barkly region is the Territory’s third largest region and extends along the Stuart Highway from Tara to Newcastle Waters and east across the Barkly Tableland to Queensland.

The region encompasses small communities separated by long distances and is home to around 6,100 people, of whom about 71% are Aboriginal. Tennant Creek is the main regional centre with a population of about 3,300 people. A high proportion of people living in the region are young, with about 40% aged 24 years and under, and about 7% aged 65 or older.

Major industries include government services, agriculture, construction, mining and onshore gas exploration. The Barkly and Tennant Creek pastoral district accounts for a substantial proportion of the Territory’s total cattle industry. The Northern Gas Pipeline, connecting the Territory to the eastern gas market, is expected to stimulate economic activity in the Barkly region over the next few years. Government is also investing to develop Tennant Creek as a mining and mineral services centre and preliminary investigations have commenced to understand the development requirements for a multimodal and agribusiness hub in Tennant Creek.