Last week, the NT EPA completed the environmental impact assessment of the Ammaroo Phosphate Project and concluded that is environmentally acceptable.

The Ammaroo Phosphate Project, which is located approximately 270kms north-east of Alice Springs, is expected to create 300 jobs during the construction of the mine and up to 150 ongoing operational jobs.

Key elements of the proposal to construct and operate the Ammaroo Phosphate project include:

Beneficiation (processing) will occur on-site, producing up to 2Mt/y of 32% phosphate rock concentrate that will be transported by rail to the Port of Darwin for export.

The NT EPA’s key recommendations focused on ensuring leading practice in the management of groundwater resources, rehabilitation and closure, and community engagement, in order to provide a high level of confidence that the proposal will meet the NT EPA’s environmental objectives.

In addition to stringent monitoring and mitigation measures, the NT EPA recommended full transparency in relation to the mine’s groundwater abstraction through stakeholder consultations and public disclosure of all water management plans and annual reports.

The expected mine life of the Ammaroo Phosphate Project is 25 years with an additional two years for closure and rehabilitation.

For a copy of the NT EPA’s assessment report go to NT EPA website. 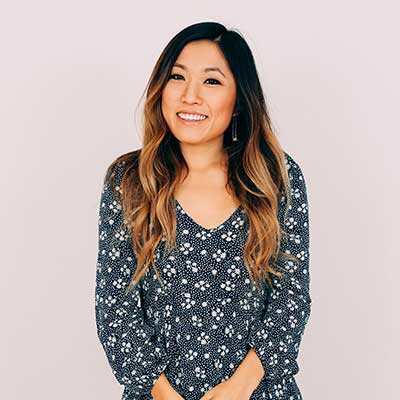 Jane Lu quit her corporate finance job eight years ago and launched an online clothing store from her parents’ garage.

The company, Showpo, started with a laptop and a few shelves of clothing, but is now a global fashion empire worth more than $30 million in revenue.

It delivers more than 50,000 orders every month to 80 countries and has a social media following of 1.6 million.

Her garage-to-going-global story promises to be riveting when she appears in Alice Springs and Darwin as a keynote speaker during October Business Month (OBM).

Jane says she will talk about ‘all things social media’ during her two OBM appearances, including ‘why failure is critical’ and the cost of not taking the risk to start your own business.

She describes herself as the lazy CEO because she only works 38 hours a week.

“I used to work around 80 hours a week in the first few years. Now I’ve got a great team of people that I trust to work with me.

“Also, I probably do end up doing far more than 38 hours, but since a lot of that is doing things that I love, like watching YouTube and scrolling on Instagram to get content inspiration, or attending networking events, it doesn’t really feel like work for me.”

She says that once you find a job you love you’ll never have to ‘work’ another day in your life.

Considering the online revolution, will anybody be shopping in shops in a few years?

“Yes. There are still people who enjoy shopping in stores, but I think they’ll be more within centralised areas with heavy foot traffic.

“I think there’ll be more experiential stores and a lot of online stores may look into opening a physical store as more of a marketing play than a sales channel.”

Jane has never been to Alice or Darwin.

“I’m very excited to come. I’ll be vlogging it and sharing on my YouTube channel.”

Jane’s talks are part of the Social Media Sprint during OBM, which will feature speakers from Facebook, LinkedIn and Territory agencies.

More than 30 OBM events are dedicated to social media this year to help Territory businesses navigate and succeed in the digital world.

Prelude to the Future 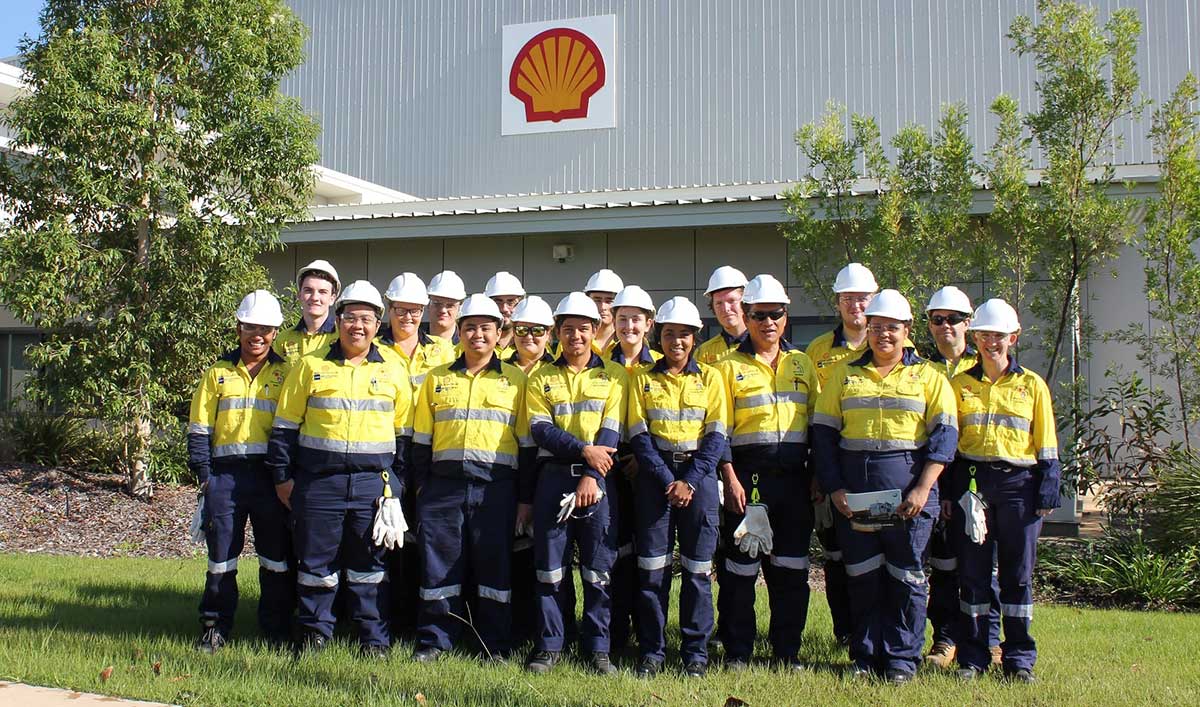 The Territory’s oil and gas industry will receive a boost when the next instalment of Prelude to the Future kicks off, heralding in a new crop of dual trade automotive and electrical apprentices.

Prelude to the Future is an apprenticeship training program designed to create pathways in to the oil and gas industry for young Territorians. The program is also addressing local skills shortages by building a skilled workforce.

To date, 47 apprentices have successfully completed the program and secured ongoing employment with local businesses in the oil and gas industry.

While the first program focused on the heavy vehicle industry the next two programs focused on the transport and logistics industry, the fourth program will be a dual apprenticeship in diesel fitting and electrical fitting.

GTNT Employment Services Manager, Amelia Seipel said there has been an outstanding response to the latest program with over 100 applications received.

“This program provides hands on experience in a range of roles, it’s important that we have a skilled local workforce ready to keep our resources sector powering along and meet skill shortage demand.

“The innovative and flexible program continues to grow each year, and is a great opportunity for Territorians to build a career in the oil and gas industry.”

Apprentices will receive 18 weeks of on the job training at Charles Darwin University along with 12 week of work placement with a local business.

The recruitment and selection process for this program is now underway, and the program will officially commence in January 2019.

Prelude to the Future is a collaboration between GTNT, Shell Australia, the Northern Territory Government and Charles Darwin University.

Have your say on the NT Skills Occupation Priority List 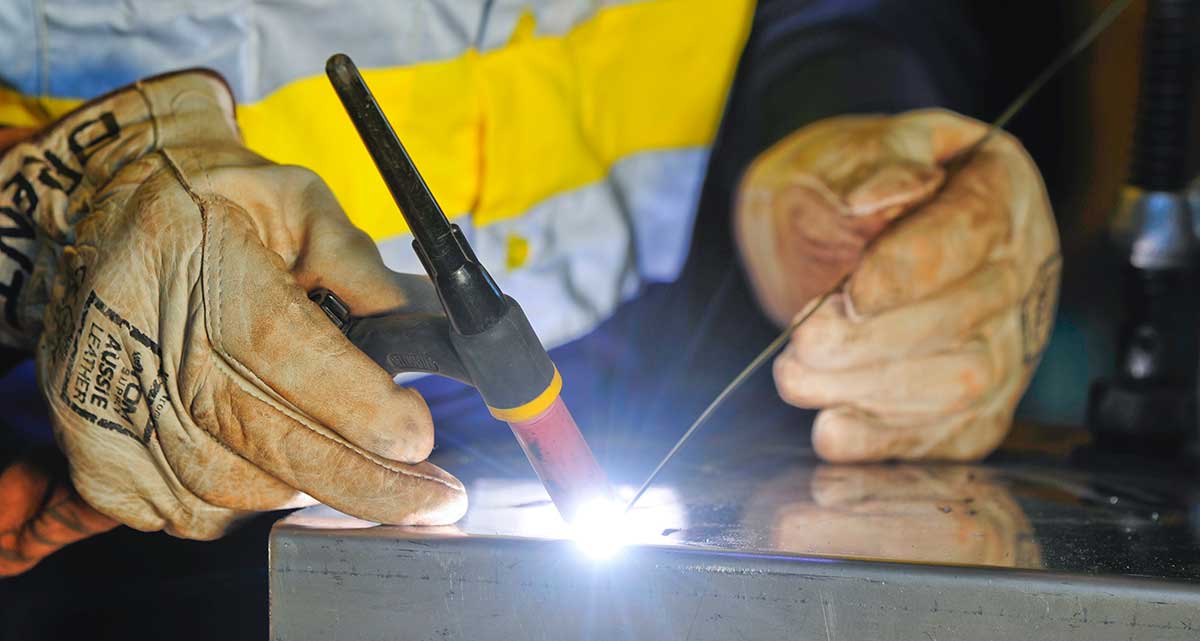 The NTSOPL is reviewed annually and identifies jobs in high demand or that are critical to the local economy and industry.

The NTSOPL is an important piece of industry intelligence that helps inform industry training priorities and investment. The NTSOPL also informs the population strategy around worker attraction incentives and our Designated Area Migration Agreement.

Every business, large and small, relies on having appropriately skilled people to get the job done. For some occupations, recruiting people with the right skills can be difficult. If you are experiencing specific occupational shortages or difficulties finding staff in a specific occupation you should have input to the NTSOPL development through the Industry Skills Advisory Council NT online survey.

You can contact ISAC NT directly by phone or email for more information. 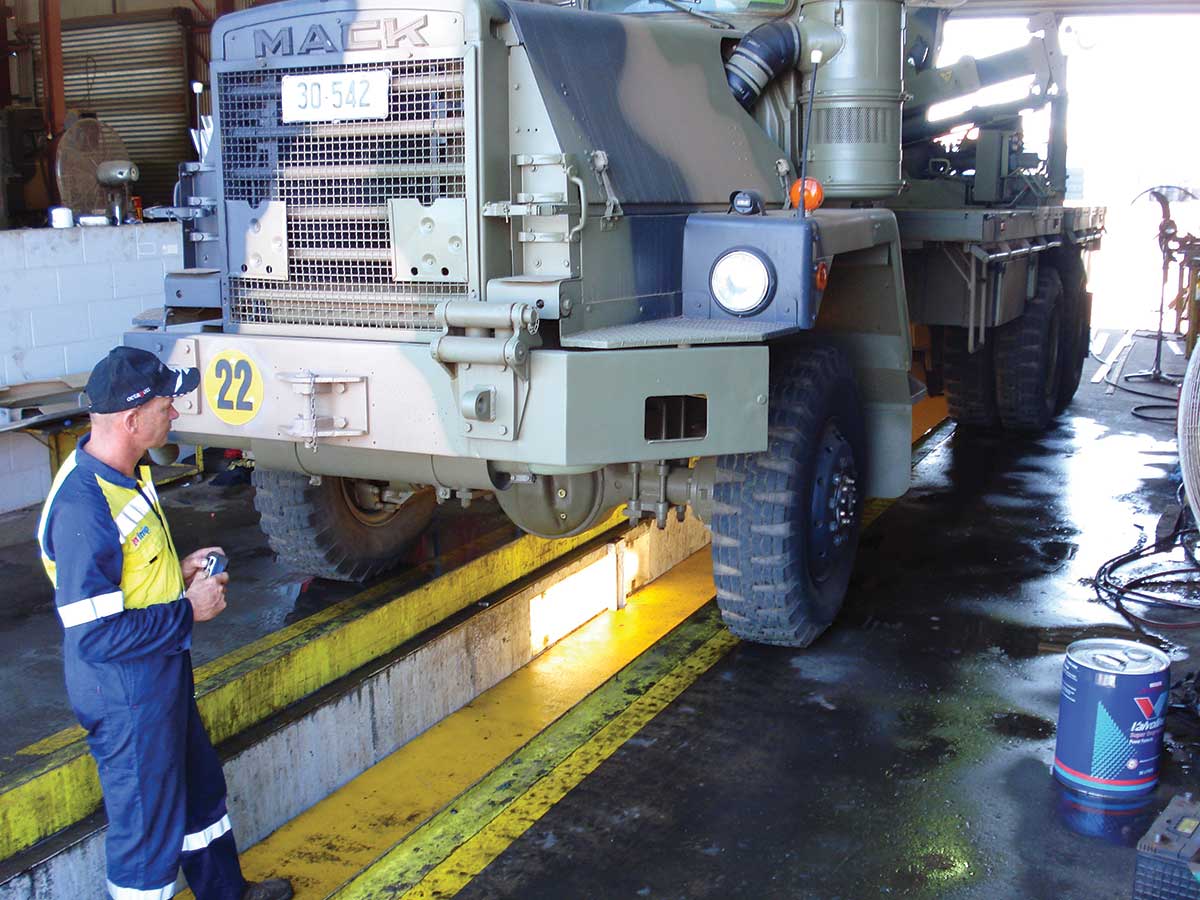 Practical-minded Hew McDonald has invented something that could make life easier for mechanics around the world.

His customised, hydraulically-driven elevating work platforms are being used for a myriad of operations, including pastoral, mining, local government, transport and remote work camps.

Australian Defence is looking at using the new relocatable facility on overseas deployments.

The platforms can be fitted to old or new work pits – or customers can buy or lease a whole package as a re-deployable workshop facility.

Not bad for something invented in a small workshop in Howard Springs on the outskirts of Darwin.

“I’ve patented my inventions but I’m still a very small company,” says Hew, who has lived in the Territory for 25 years. “I sub-contract the specialist engineering work rather than have my own staff.”

“It was an honour to win the innovation award.”

The Chief Minister’s Excellence Award went to NT Port and Marine, which operates Port Melville, including the fuel depot and wharf, and the East Arm supply base.

The company is playing a key role in economic development on the Tiwi Islands.

The AIDN-NT Young Achiever Award went to Ms Sophee Clark, who works at Norship Marine. She will compete in the national final in Canberra in February.

The AIDN-NT awards are part of the drive to develop northern Australia by increasing economic growth, including Territory companies winning more defence contracts. 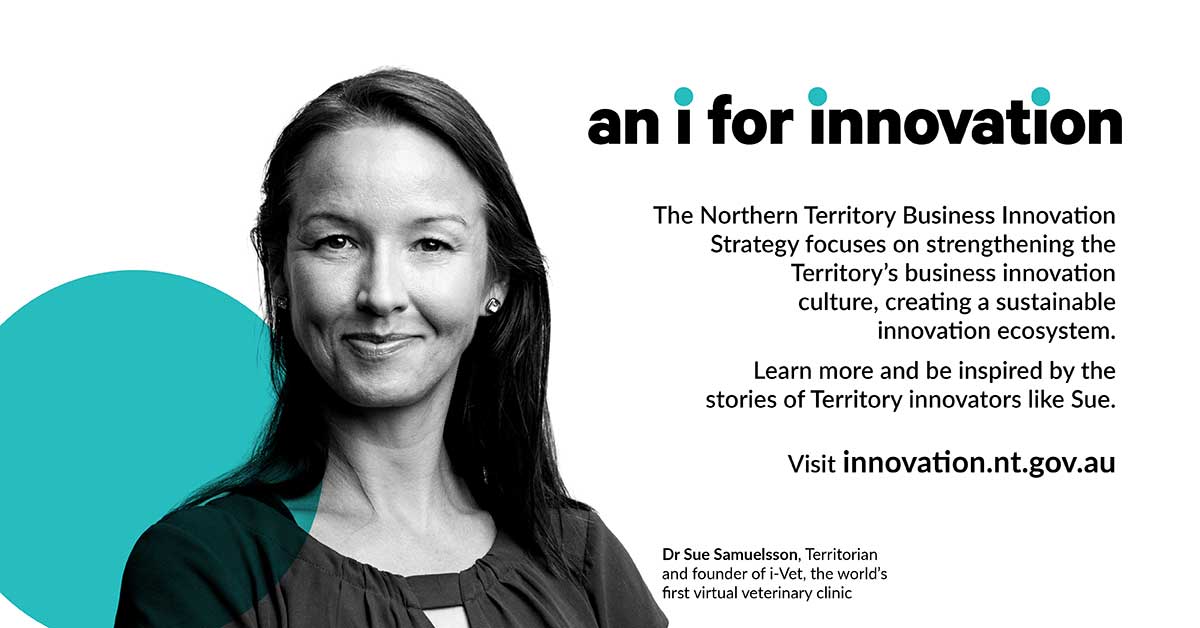