Creating more local jobs and growing the Territory economy through a range of incentives and investment is key focus of Budget 2018-19.

The Northern Territory Government have introduced a two-year payroll tax rebate for Territory businesses that employ a new employee who lives and works in the Territory. Rebates are also available for businesses that replace pre-existing fly-in-fly-out worker with a local employee.

The government will invest $1.45 billion in infrastructure works; this includes $626.4 million to upgrade Territory roads and $210.4 million for economic and community infrastructure, with $66 million to progress the City Deals projects including an underground car park in Darwin CBD and revitalising the Alice Springs CBD.

Other key budget initiatives for business include:

The government has also allocated $0.59 million to Team NT initiatives that support increase investment and trade both internationally and nationally. This is in addition to $2.4 million over the next two years to support the Strategic Infrastructure and Projects team, in the Department of Trade, Business and Innovation to attract and deliver new major projects to the NT.

The Northern Territory Government has developed a suite of programs and services to maximise job opportunities for Territorians.

Incentives offered to support employers interested in traineeships and apprenticeships have been streamlined and simplified and the new Aboriginal employment program provides year round support to businesses to develop and retain their workforce.

Find out more in our business update video. 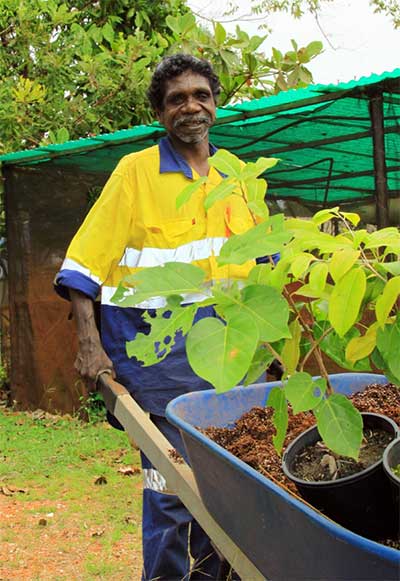 Stakeholder engagement is now underway for the development of a new Aboriginal Contracting Framework.

The new framework will aim to increase business and employment outcomes for Aboriginal Territorians.

Sibylle Brautigam is the Deputy Chief Executive Officer of the Department of Trade, Business and Innovation and has participated in some of the industry workshops over the last few of weeks.

“We’re asking Territorians to put forward their thoughts and ideas to help develop a new Aboriginal Contracting Framework, which will be applied to government procurements and grants.

“Regional visits are now underway and the team held a range of workshops and one-on-one meetings in Katherine last week,” Ms Brautigam said.

“They’re now visiting Nhulunbuy this week, followed by Alice Springs and Tennant Creek next week and the week after.”

“We’ve held a couple of sessions in Darwin already, and there will be more workshops later this month.”

“We’re in the first stage of the process now, which is focussed on hearing about experiences–both the successes and the challenges–and discussing what works and what could work. It’s a critical step that will allow us to consider insights from a range of stakeholders when we develop the policy.”

“If you’ve got a great idea, or you know what works and what doesn’t from your own experience, we want to hear from you.” 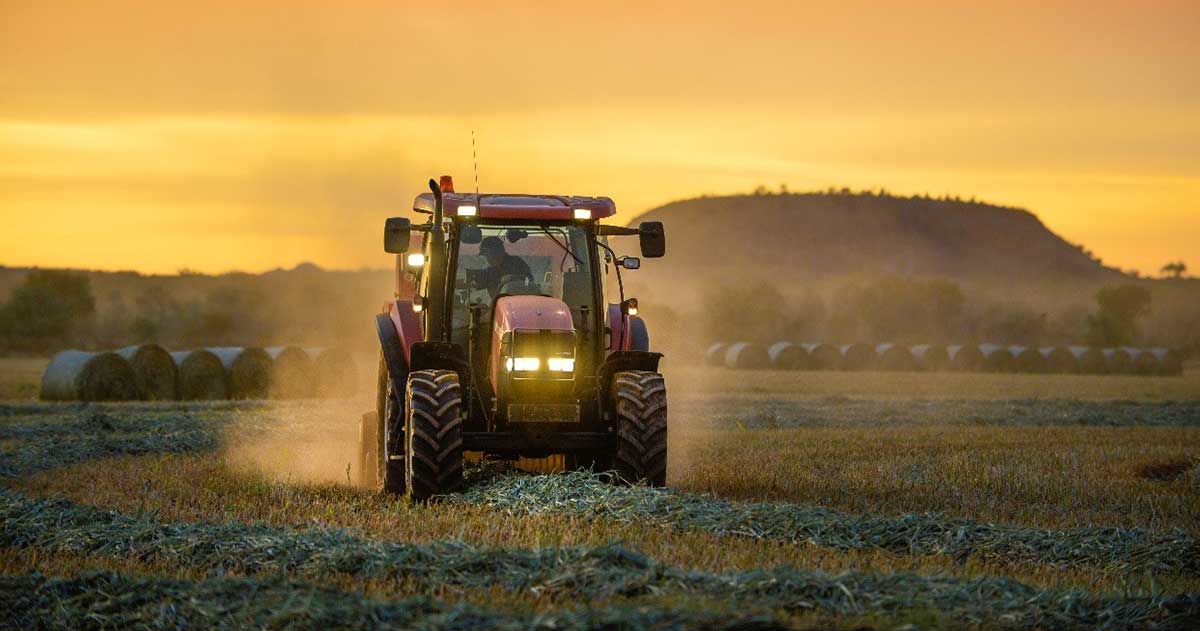 Richie Hayes is known as the bloke working hard to turn the Red Centre green.

He will pick his 17th harvest of table grapes at the end of this year and send the whole crop to the east coast.

The Northern Territory farmer is also growing cabbages and a couple of years ago grew onions on a three-year trial on pivot, something that would have been dismissed as impossible a few decades ago.

Many people scoffed when he announced in 2002 that he was going to grow grapes.

After all, he is a fifth-generation cattleman - his family inspired John Williamson’s song Three Sons.

“I don’t worry what the world thinks,” he says.

The original idea was to create a 'buffer' to get over the periodic downturns in the cattle industry. But the grape farm is now all-consuming.

“It’s getting bigger than Ben Hur.”

Richie will be a key speaker at the Northern Australia Food Futures conference at the Darwin Convention Centre from 2 to 4 July.

The conference is organised by the NT Farmers Association and sponsored by the Northern Territory Government.

“I’ll just say, ‘g’day, how ya going? I’m Richie Hayes.’ And then tell them about farming in Central Australia.”

Richie and his family own two stations: Undoolya, which has been in the family since 1905, and Garden, which was bought in 1995 - a combined total of 3,500 square kilometres.

He considers himself a farmer rather than a pastoralist these days, although he still helps out with the cattle when needed.

His Rocky Hill property, a freehold block in the middle of Undoolya, about 30kms east of Alice Springs, has 67,320 seedless table grape vines covering 60 hectares.

He has also grown bush tomatoes and sweet potatoes.

Richie is always keen to expand - whenever he can afford it.

But the grapes are only kept on the farm overnight - they are picked one day, sent to market the next.

The Rocky Hill grapes are usually one of the first Australian-grown to get to market, which earns a premium price.

For more information on the conference go to foodfuturesntfarmers.org.au 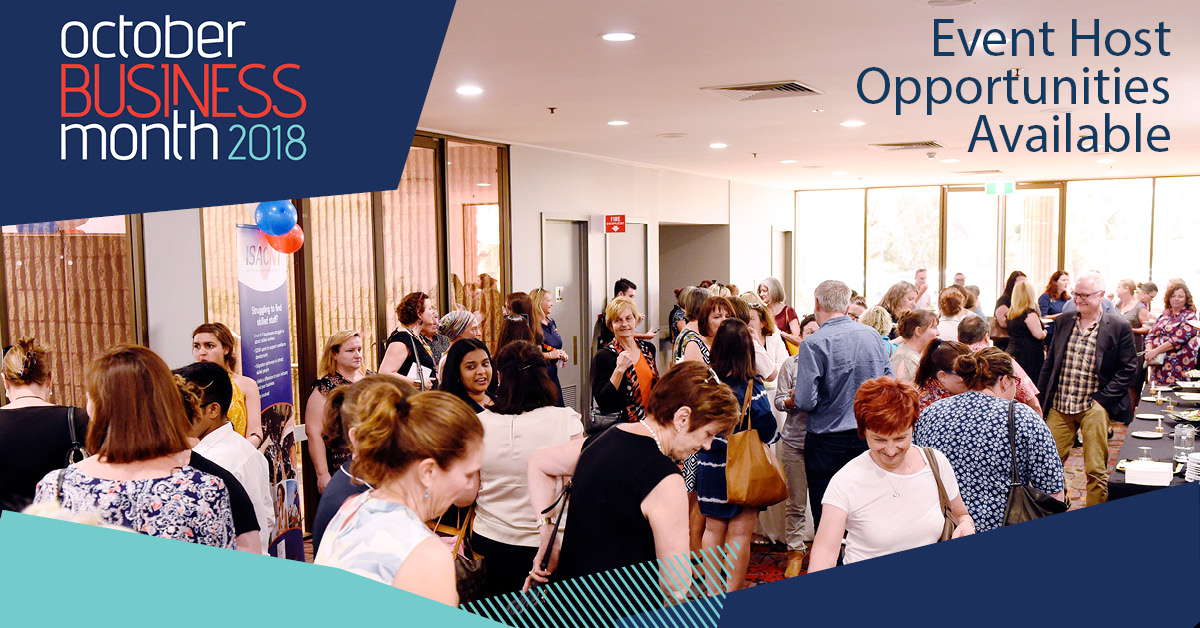 Annette Gillanders has been hosting October Business Month (OBM) partner events for nearly as long as OBM has existed - 17 years to be exact.

She continues to host partner events due to her passion and desire to help businesses grow.

Annette is a big advocate of OBM. She loves the fact that it gives businesses the opportunity to learn and implement new business ideas and concepts.

“We love being part of the OBM energy, meeting new people and speaking to larger groups of diversified yet like-minded businesses who are passionate about our Territory.”

“OBM is also about giving business people the opportunity for professional development and inspiration,” explains Annette.

This year she is planning to host events with a more specific business focus concentrating on business mindset and customer service.

Partner events can provide relevant information, training in practical skills or networking opportunities for people looking to start, run or grow a business in the Territory.

Hosting a partner event gives businesses the opportunity to develop relationships with potential customers or clients, raise their profile and show support the Territory business community.

Don’t miss out, registrations to host a 2018 OBM partner event are closing soon. To find out more and register go to the OBM website. 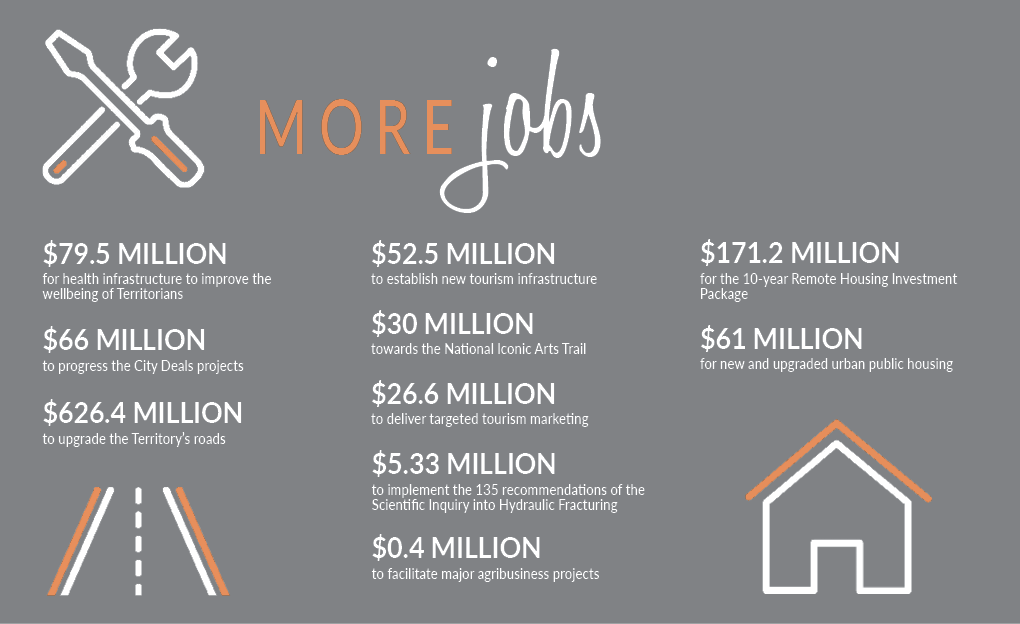