What is meant by the ‘space industry’

The space industry plays an increasingly pivotal role in the efficient functioning of modern societies and their economic development.

Providers of technology. For example:

Exploitation of technology. For example:

The space industry includes all organisations (or parts thereof) engaging in any space-related activity, including:

What is meant by the 'space economy' 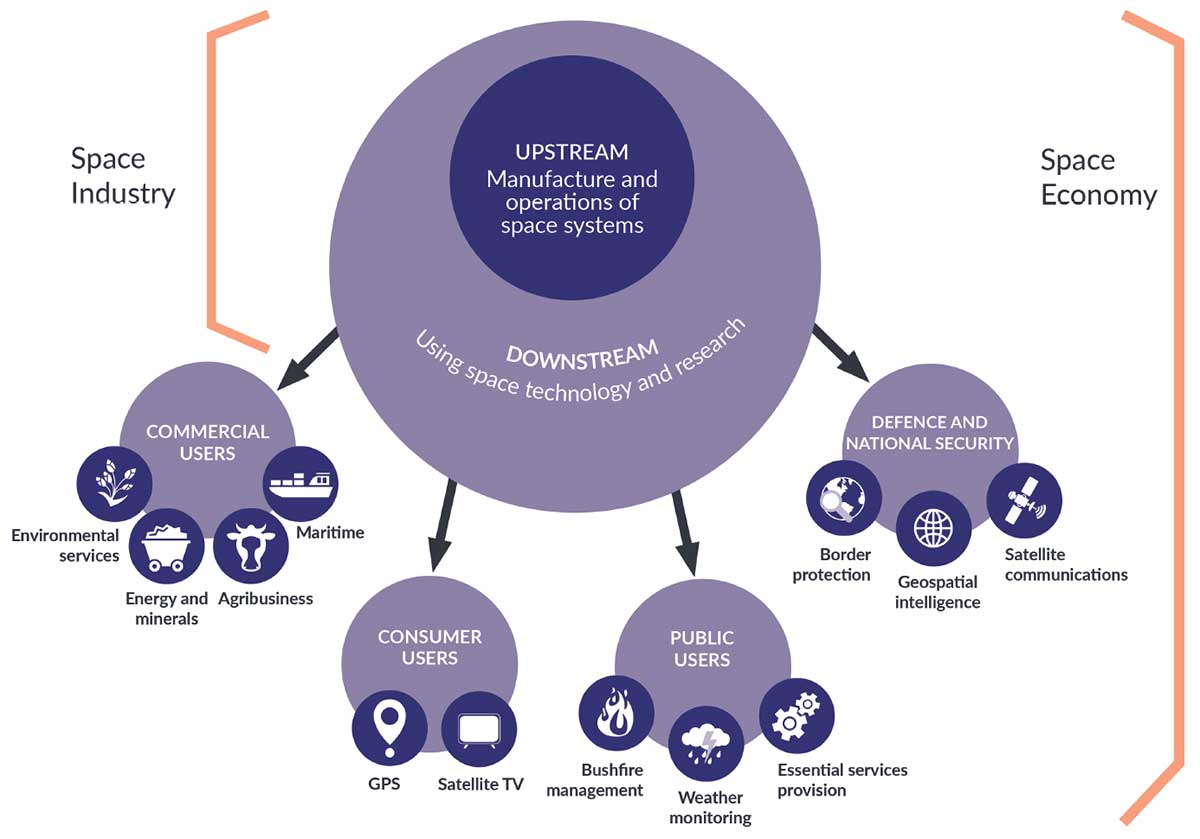 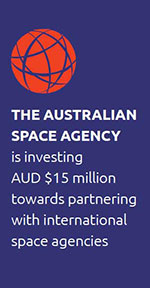 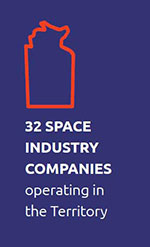 The Territory's history in the space industry

The Territory has been involved in Australia’s ‘modern’ space activity for nearly 60 years, with Aboriginal Traditional Owners practicing astronomy for more than 60,000 years.

Notable milestones over the past few decades include: 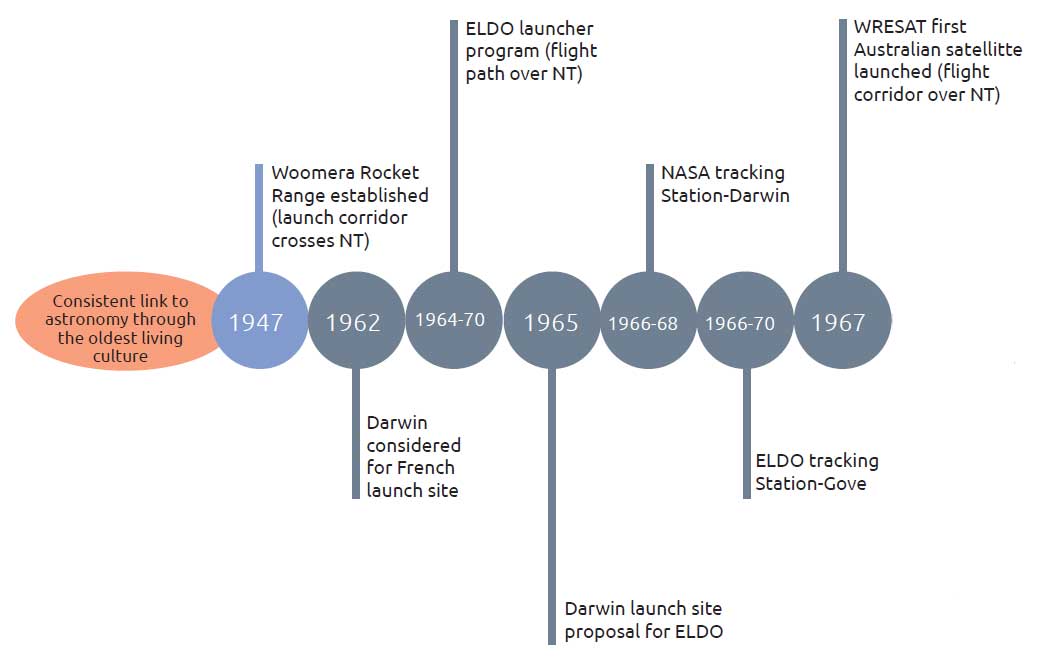 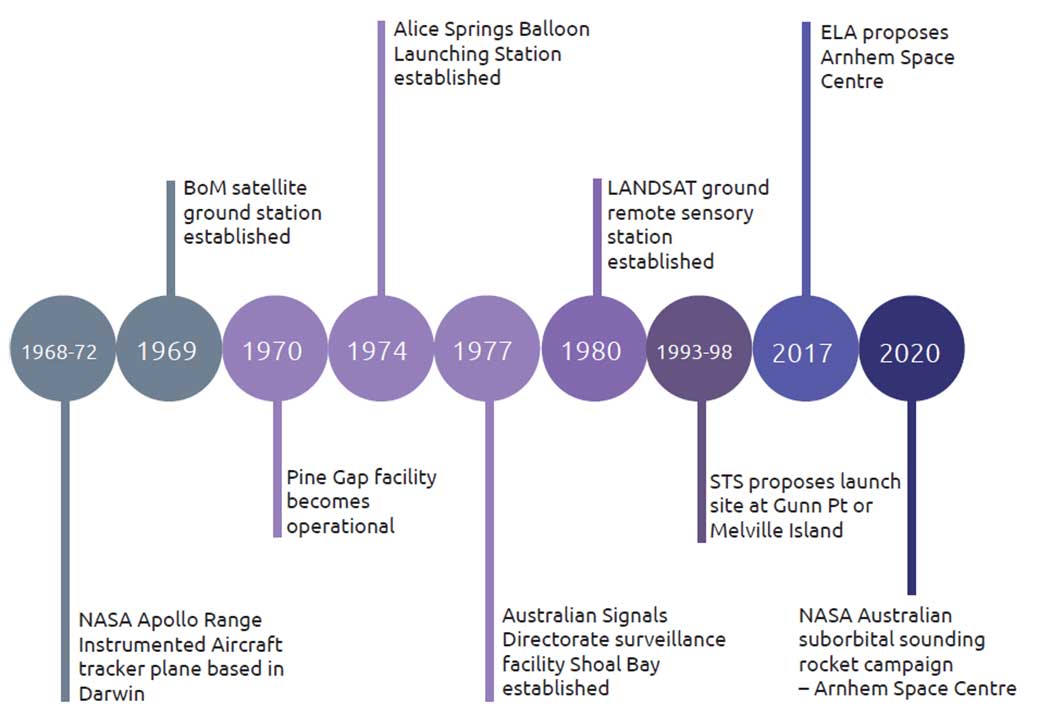